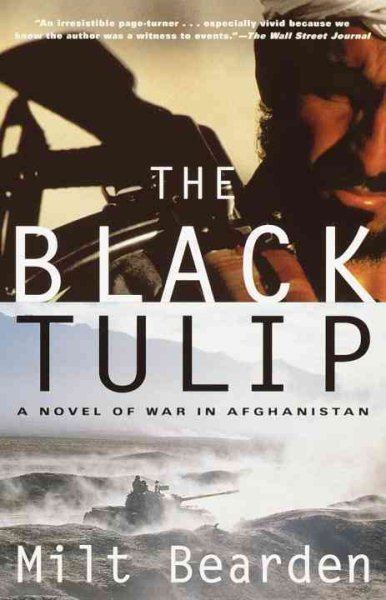 A former CIA officer ventures into Afghanistan to support the Afghan resistance against the Soviets and finds himself caught up in an unlikely alliance with a KGB colonel. Read More
Set in the treacherous mountains of Afghanistan and the equally hazardous headquarters of the CIA Operations Directorate in Washington, The Black Tulip is a fast-paced thriller, based on real events, by the legendary spy who masterminded the plot to arm Afghan freedom fighters in their holy war against the Soviets. A longtime veteran of the CIA, Bearden knows the tricks of the trade, the price of honor, the bonds of blood, and the enduring lure of retribution. Read Less

Goodreads reviews for The Black Tulip: A Novel of War in Afghanistan

The Main Enemy: The Inside Story of the CIA's Final Showdown...