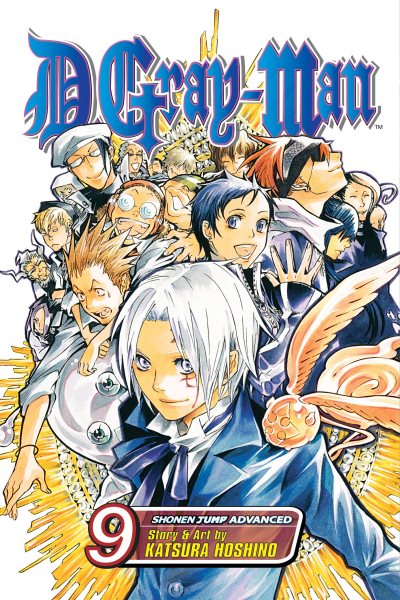 Allen Walker, along with the other Exorcists--people possessed by God--must prevent the end of the world by fighting and defeating the Millennium Earl, demons, and evil using the special substance known as "Innocence." Read More
A cursed teenage boy saves mankind one soul at a time.Set in a fictional 19th century England, D.Gray-man is the story of Allen Walker, a 15-year-old boy who roams the earth in search of Innocence. Washed away to unknown parts of the world after The Great Flood, Innocence is the mysterious substance used to create weapons that obliterate demons known as akuma.Hordes of akuma are arriving in Edo to join the Earl, who has found a nefarious use for one of the greatest of all Biblical artifacts. Meanwhile, one akuma has invaded the Asian Branch of the Dark Order to take care of Allen once and for all. Allen doesn't appear to stand a chance, but the very nature of the akuma's attack starts something no one could have anticipated, and might wind up changing the fate of the world! Read Less