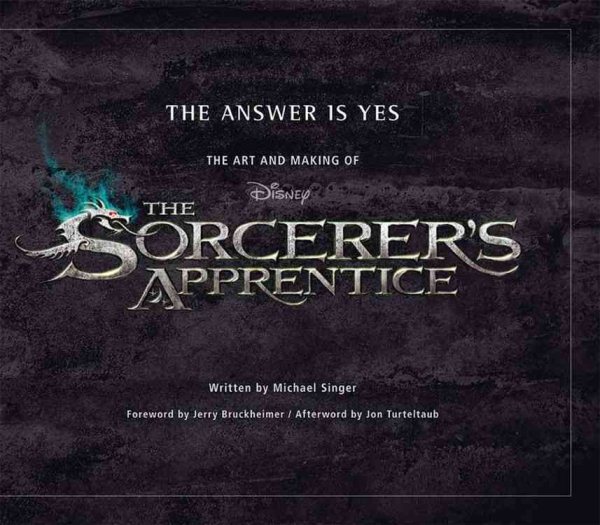 Presents the art, characters, costumes, settings, and special effects of the motion picture, and offers behind-the-scenes views of the filming, cast, crew, and production of the film. Read More
The Answer is Yes takes fans inside the making of The Sorcerer's Apprentice. Written by the unit publicist and full of beautiful concept illustrations, set designs, character bios, film scenes, introduction by Jerry Bruckheimer (producer) and an afterward by Jon Turteltaub (director), will be a must for collectors and fans. Read Less

Goodreads reviews for The Answer is Yes: The Art and Making of The Sorcerer's Apprentice

We Make Our Own Destiny: Behind the Scenes of Prince of Pers...

Introduction to international economics (The Irwin series in...

By Snider, Delbert A.

How to Live Safely in a Science Fictional Universe: A Novel