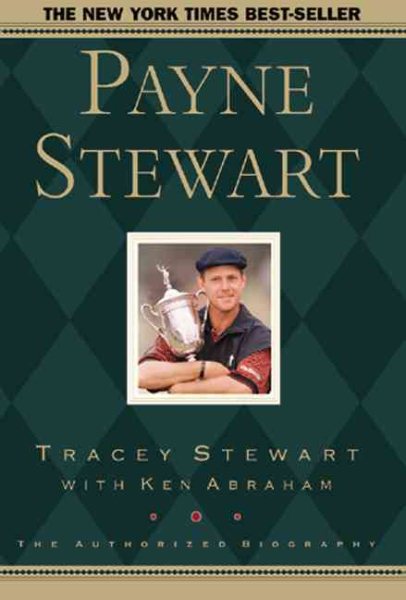 The widow of golfer Payne Stewart recounts his training, his golfing career, which began on the Asian Tour, and the development of his Christian faith. Read More
When his life came to a sudden and tragic end on October 25, 1999, Payne Stewart was at the top of his game on every level. In June of 1999, he enjoyed the signature triumph of his career and solidified himself as one of the exemplary personalities in his profession with a victory at the U.S. Open and a place on the coveted winning U.S. Ryder Cup team. However satisfying his professional accomplishments were, it was his personal triumphs that made him stand out. Those closest to Stewart said his family and faith were what mattered most to him. At his funeral, his wife Tracey described him as a devoted husband and father and a devout Christian. She said, “After 18 years of marriage, he was still the most beautiful man I had ever seen, because of what he was on the inside.” The only authorized biography of Payne Stewart, this book was a 'New York Times' bestseller for 13 consecutive weeks. Read Less

Beyond Me: Finding Your Way to Life's Next Level

Walk to Beautiful: The Power of Love and a Homeless Kid Who...