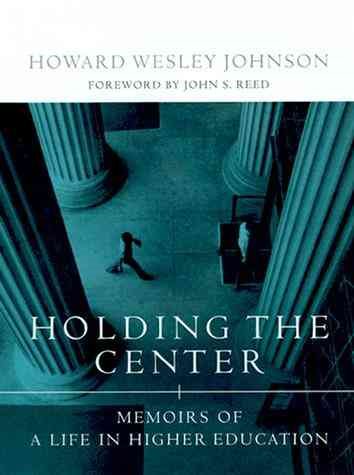 Goodreads reviews for Holding the Center: Memoirs of a Life in Higher Education

Three of a kind;: The story of an old musician, a newsboy an...

Out to Canaan (Book 4 of the Mitford Years)