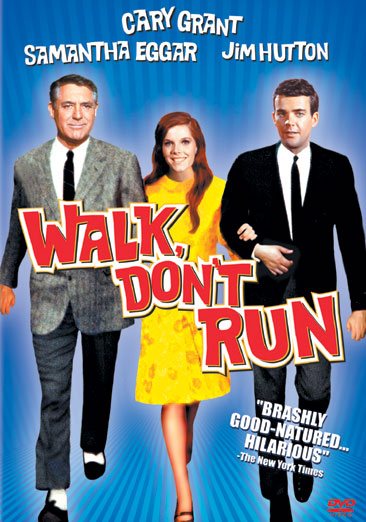 In crowded Japan during the Olympics, Grant serves as a matchmaker to the woman whose apartment he shares and the Olympic athlete he asked to move in with him. Grant's final film. Read More
Set during the Tokyo Olympics, this charming remake of the comedy classic was Cary Grant's last film as an actor. Grant stars as a businessman who shares an apartment and acts as a matchmaker between Samantha Eggar and Olympic athlete Jim Hutton. Read Less

Every Girl Should Be Married [VHS]

The Howards of Virginia [VHS]