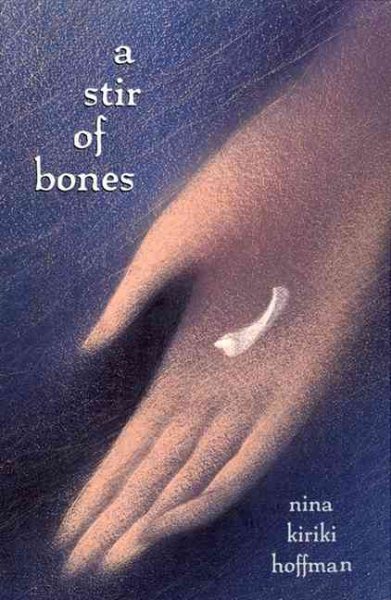 After discovering the secrets that lie in an abandoned house, fourteen-year-old Susan Backstrom, with the help of some new friends, has the ability to make a safe, new life for herself. Read More
Fourteen-year-old Susan Backstrom seems to have a charmed life-she's smart and beautiful, the only child of wealthy, attentive parents. But there are secrets inside her expensive house that Susan would never tell. One day, at the library, she overhears their housekeeper's son talking with some friends about sneaking into a nearby abandoned house. Much to her own surprise, Susan very much wants to join them-and soon she's part of the best secret of all. The house has a resident teenage ghost. More important than that, the house itself is a living, supernatural thing, able to serve as a magic conductor. With the help of five new friends-three humans, one ghost, and House, Susan has what she needs to transform her life, if she dares. A Stir of Bones is the stand-alone prequel to acclaimed fantasist Nina Hoffman's award-winning adult novels A Red Heart of Memories and Past the Size of Dreaming. It is every bit as remarkable, warm, and heartwrenching. Read Less

Goodreads reviews for A Stir of Bones

A Red Heart of Memories (A Spores Ferry Novel)