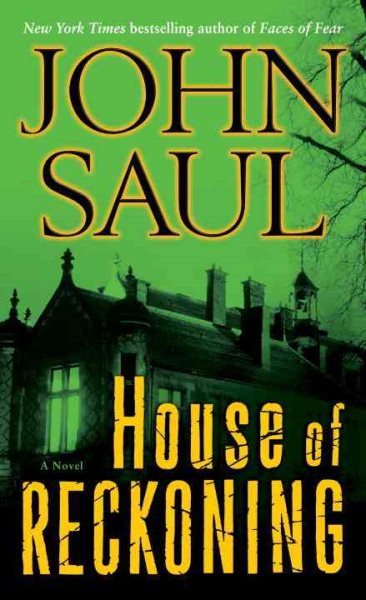 Outcast by an injury sustained from her father, foster child Sara Crane befriends a former mental patient and her art teacher and soon creates paintings of long-ago violent crimes committed by the inmates of a local asylum. Read More
After the untimely death of her mother and the arrest of her father for killing a man in barroom brawl, fourteen-year-old Sarah Crane is forced to grow up fast. Left in the cold care of a foster family and alienated at school, Sarah befriends classmate Nick Dunnigan, a former mental patient still plagued by voices and visions, and the eccentric art instructor Bettina Phillips, a mentor eager to nurture Sarah’s talent for painting. But within the walls of Bettina’s ancestral mansion, Sarah finds that monstrous images from the house’s dark history seem to flow unbidden from her paintbrush—images echoed by Nick’s chilling hallucinations. It seems the violence and fury of long-dead generations have finally found a gateway from the grave into the world of the living. And Sarah and Nick have found a power they never had: to take control, and take revenge. Read Less

Goodreads reviews for House of Reckoning: A Novel

The Blackstone Chronicles: The Serial Thriller Complete in O...