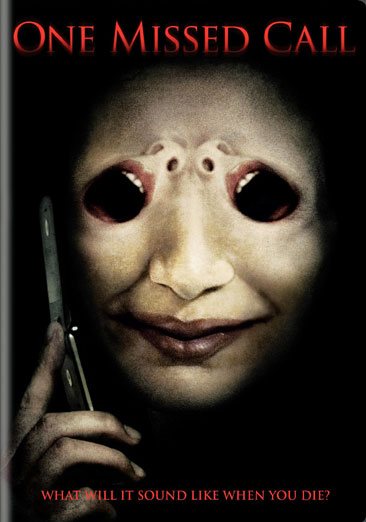 After receiving a voice mail in which they hear their own death, several friends die in the ways the voice message described and a young woman is determined to find the answers behind the phone calls. Read More
In this remake of the Japanese horror film Chakushin Ari (2003), several people start receiving voice-mails from their future selves - messages which include the date, time and the details of their deaths. One Missed Call is a heart-pounding horror/suspense thriller about a young girl's race to unravel the mystery behind the terrifying deaths. Read Less