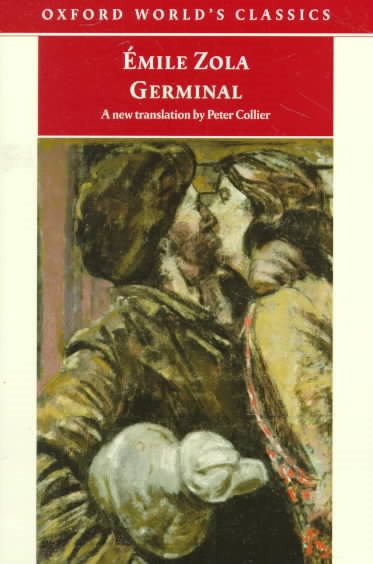 For a Night: The Maid of the Dawber; Complements