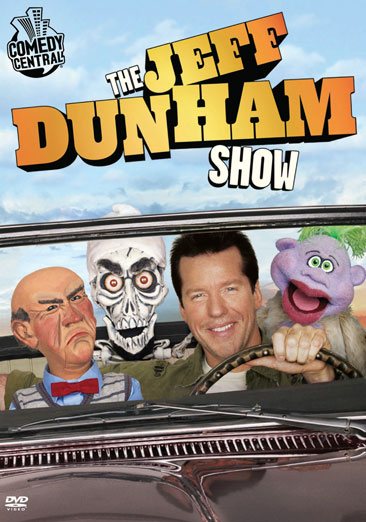 Ventriloquist/comedian Jeff Dunham and his puppet characters perform in front of a live audience and leave the studio to interact with the real world. Read More
Includes all seven episodes of the Jeff Dunham Show that ran on Comedy Central 2009 – 2010. The show followed Jeff and his characters for the other 23 hours of the day when they were not onstage. They interact out in the real world and at home with real people in real locations with uproarious results. Read Less