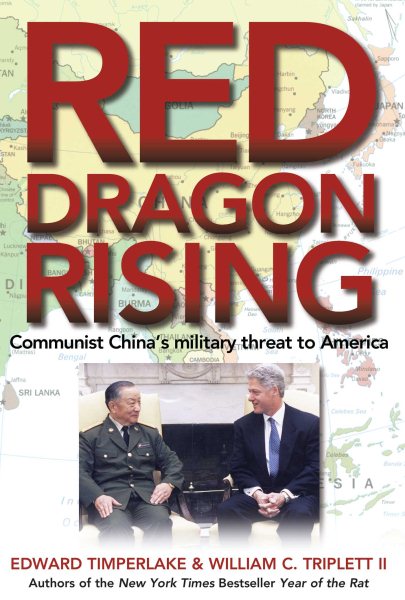 Assesses American relations with China and the threat to national security Read More
Timperlake, a former Marine fighter pilot and Triplett, a former Republican counsel to the Senate Foreign Relations Committee, characterize the Chinese government as a brutal, expansionist regime that has targeted America and its democratic allies with the most modern weapons of mass destruction. They also mention, in this election year, that the Clinton-Gore administration helped the Communists achieve their military ambitions and received campaign contributions from them. Annotation c. Book News, Inc., Portland, OR (booknews.com) Read Less

Year of the Rat: How Bill Clinton Compromised U.S. Security...

Year of the Rat

Showdown: Why China Wants War With the United States