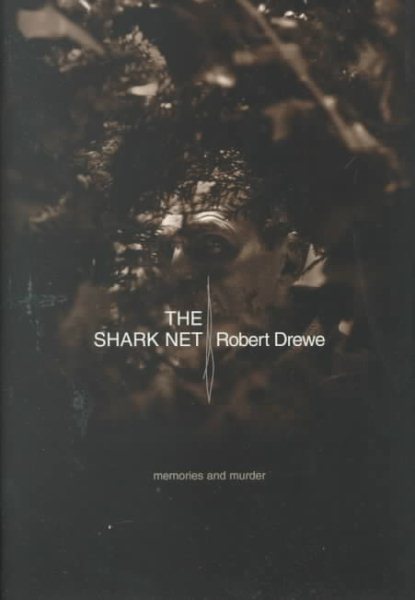 Combining a portrait of his adolescence with an account of multiple murder, an Australian writer offers a look at Eric Cooke, whose crime spree terrorized the city of Perth for five years and whose victims included one of the author's friends. Read More
When he was six years old, Robert Drewe moved with his family from Melbourne to the west Australian coast, to grow up by the sea and sand dunes around Perth, said to be the world's most isolated city - and proud of it. This sun-baked coast was innocently proud, too, of its tranquility and friendliness.Then a man he knew murdered a boy he also knew. The murderer randomly killed eight strangers - variously shooting, strangling, stabbing, bludgeoning, and hacking his victims and running them down with cars - and innocent Perth was changed forever.In the middle-class waterside suburbs that were the killer's main stalking grounds, the mysterious murders created widespread anxiety and instant local myth. Many people were deeply affected, not least the young Robert Drewe. "The murders and their aftermath have both intrigued me and weighed heavily on me for three decades. They were the pivotal events of my youth for the reason that they were inextricably entwined with events in my own family. To try to make sense of this time and place, and of my own childhood and adolescence, I had, finally, to write about it." Read Less

Goodreads reviews for The Shark Net

The Shark Net: Memories and Murder