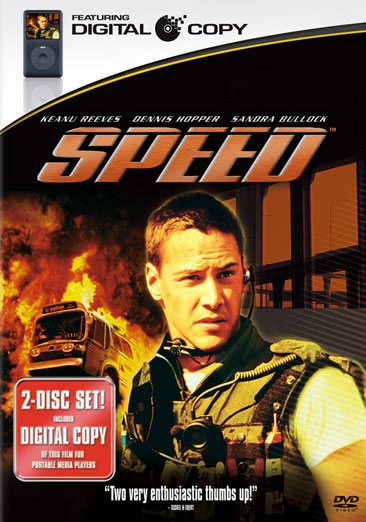 If a SWAT team ace can't keep a Santa Monica bus going above 50 mph, a madman's bomb will explode. Directed by Jan De Bont. Read More
A mad bomber takes revenge against the police for a thwarted extortion attempt by putting a bomb on a Los Angeles city bus which will explode if it slows to under fifty miles per hour. Read Less