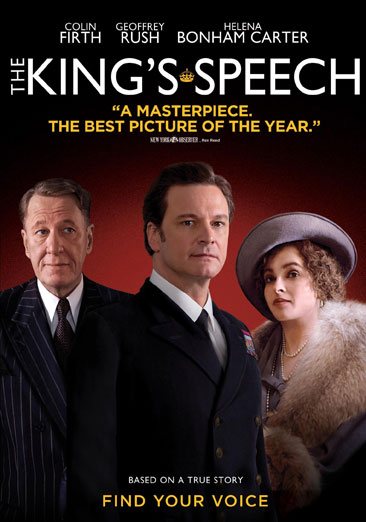 After inheriting the throne when his brother abdicates from it, King George VI hires a speaking coach to help him with a stuttering problem so he can confidently lead his kingdom. Read More
After the death of his father, Bertie (Colin Firth) who has suffered from a debilitating speech impediment all his life, is suddenly crowned King George VI of England. With the support of an eccentric speech therapist, Lionel Logue (Geoffrey Rush), the King will overcome his stammer and deliver a radio-address that inspires his people and unites them in battle. Read Less

Pirates of the Caribbean: On Stranger Tides