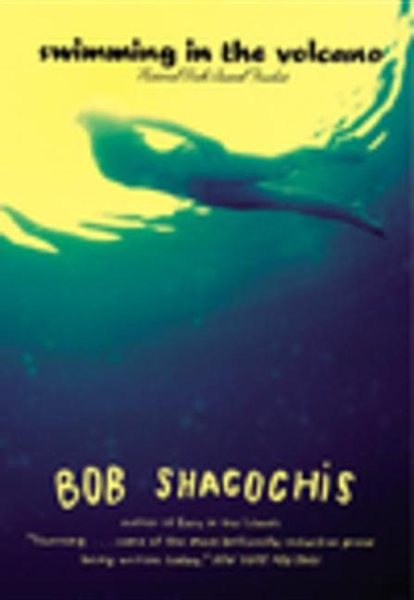 An American expatriate economist stationed on the Caribbean island of St. Catherine becomes unwittingly embroiled in an internecine war between rival political coalitions. By the author of the American Book Award-winning Easy in the Islands. Reprint. Read More
Set on the fictional Caribbean island of St. Catherine, an American expatriate becomes unwittingly embroiled in an internecine war between rival factions of the government. Into this potentially explosive scene enters a woman once loved and lost, but who remains a powerful temptation-one that proves impossible to resist.In the opening pages of Shacochis's first novel, Mitchell Wilson, an American who works for the Ministry of Agriculture on the Caribbean island of St. Catherine, is heading downhill. His lost love, Joanna, has decided to drop into his life again, and he's on his way to the airport to meet her, riding in a dilapidated car whose brakes--dependent on coconut oil for braking fluid--have failed. Wilson's harrowing ride is a perfect metaphor for life on St. Catherine's, an island both beautiful and corrupt, and for the turn his own life is about to take. Joanna may have come to St. Catherine simply to escape trouble, but Wilson still bristles when a government official tells him to stay clear of her. He should have listened. There's a mystery to crack at the heart of this richly detailed novel, but in fact Shacochis offers a chilling evocation of the misunderstandings that arise between feckless Americans and struggling islanders for whom St. Catherine's is no paradise.At once an enchanting love story and a superbly sophisticated political novel about the fruits of imperialism in the twentieth century, Swimming in the Volcano is as brutally seductive a novel as the world it evokes. Read Less

Goodreads reviews for Swimming in the Volcano

The Woman Who Lost Her Soul

Domesticity: A Gastronomic Interpretation of Love

Next New World Stories by Winn