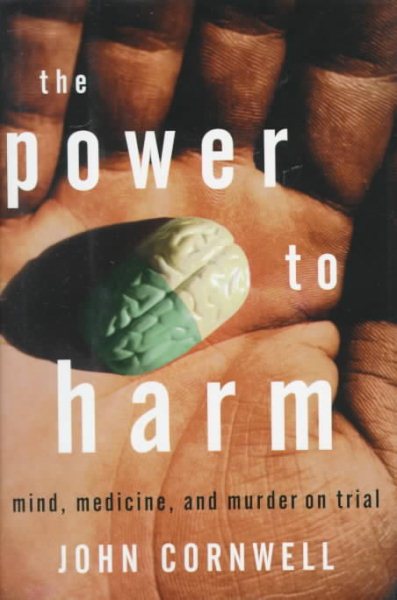 An examination of the suit brought against Prozac's manufacuter by the victims of a shooting spree details the results of the case Read More
On September 14, 1989, forty-seven-year-old Joseph Wesbecker entered the Standard Gravure printing plant in downtown Louisville, Kentucky, armed with an AK-47 assault rifle and hundreds of rounds of ammunition. A half hour later, he had killed or wounded twenty people, then turned the gun on himself."Spree killings," especially in stressed work-places, make the news every day; in the Louisville case, though, an unusual court proceeding provides that rare chance to go beyond the headlines to try to unravel the story not just of one man's actions, but also of America's approach to mental health and community responsibility. Working from extraordinary case documents, interviews, and his own coverage of events in Louisville, an award-winning writer extracts Wesbecker's tragic story, embedded in the crises of blue-collar life in takeover America, as well as the larger story of the debate over human nature itself. Read Less

Goodreads reviews for The Power to Harm: Mind, Medicine, and Murder on Trial