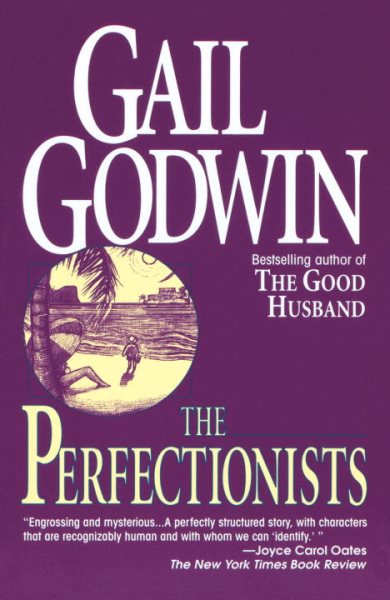 On vacation in Majorca with John, her husband, and Robin, his illegitimate son, Dane begins to see their marriage in a completely new light Read More
“Real artistry . . . A finely crafted and absorbing novel.”—Los Angeles TimesDane is an American magazine journalist, and John, a British psychotherapist. He says he knows everything about her, how she thinks, what she wants from life. Under the force of his certainty, Dane marries John and takes up the care of his silent three-year-old son, Robin.They go on vacation to Majorca to try to become a family, but ten months into their marriage Dane finds herself growing more and more distant from John, impatient with his endless analysis of their relationship, and repulsed by his clumsy attempts at understanding. As ever, Robin's silence hangs constantly between them, a symbol of pure anger and hate. As the two weeks stretch on forever, Dane grows closer to a decision she can't quite make, and Robin sits silently in the middle, a reminder to her of all she cannot control....Praise for The Perfectionists“This is so skillfully in the classical tradition, and at the same time so accurate on the old Adam and Eve battle. I thought the British psychiatrist an only too convincing male monster.”—John Fowles“Tense, tight . . . complete with highly dramatic scenes, in an unembarrassed, uncluttered manner.”—The St. Louis Post-Dispatch“Original in its situation, astute in its insight, and quite impeccably styled.”—Kirkus Reviews Read Less

Goodreads reviews for The Perfectionists: A Novel