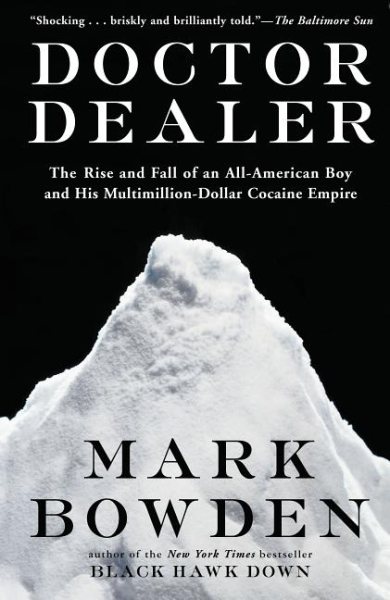 Goodreads reviews for Doctor Dealer: The Rise and Fall of an All-American Boy and His Multimillion-Dollar Cocaine Empire