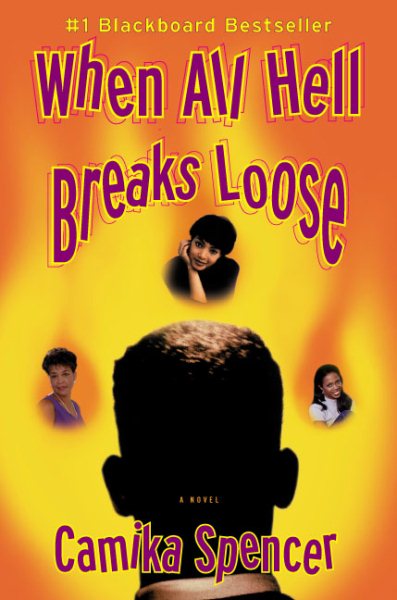 After asking Adrian Jenkins to marry him, Gregory Alston begins to suffer doubts about their relationship as he deals with his mother's return from Europe after nineteen years, his friends' misgivings, and his fiancee's secrets. Read More
It's a Sunday morning, and while most people are thinking about getting the paper and breakfast, Gregory Alston has something other than eggs on his mind. Today he's going to propose to Adrian Jenkins, his girlfriend of three years. But when he actually does, all hell breaks loose and he gets a lot more than he bargained for. His mother returns from France, where she's been living as a jazz singer since leaving her family in Texas nearly twenty years ago. His Holy Roller sister, Shreese, complains that Adrian is too "worldly" for him, even though she herself is falling for the shady, charismatic pastor of her church. And his boys-who run the gamut from player to buffoon-react to the news of his engagement with grief and disbelief. And if that's not enough, he's got Adrian, who has more skeletons in her closet than a haunted house. What's a brother to do? When All Hell Breaks Loose is a debut novel about black twenty-somethings that is fast and funny. It's also a peek into the minds of young black men. Camika Spencer won't just have you laughing-she'll have you looking in the mirror to see if she's talking about you. Read Less

Goodreads reviews for When All Hell Breaks Loose

When All Hell Breaks Loose: A Novel