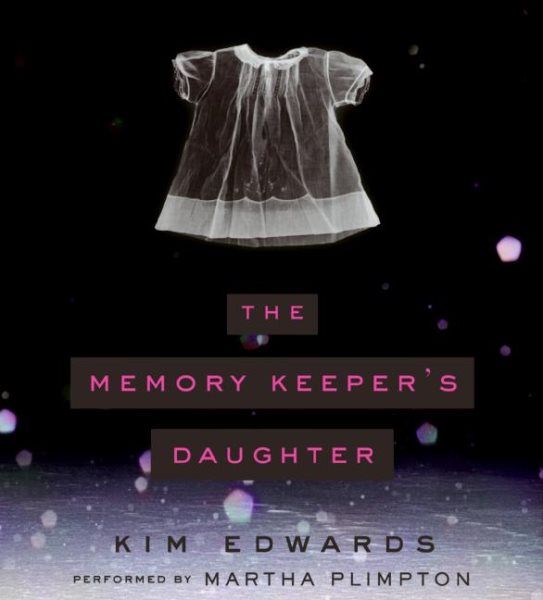 In a tale spanning twenty-five years, a doctor delivers his newborn twins during a snowstorm and, rashly deciding to protect his wife from their baby daughter's affliction with Down Syndrome, turns her over to a nurse, who secretly raises the child. Read More
On a winter night in 1964, Dr. David Henry is forced by a blizzard to deliver his own twins. His son, born first, is perfectly healthy. Yet when his daughter is born, he sees immediately that she has Down's Syndrome. Rationalizing it as a need to protect Norah, his wife, he makes a split-second decision that will alter all of their lives forever. He asks his nurse to take the baby away to an institution and never to reveal the secret.But Caroline, the nurse, cannot leave the infant. Instead, she disappears into another city to raise the child herself. So begins this beautifully told story that unfolds over a quarter of a century in which these two families, ignorant of each other, are yet bound by the fateful decision made that long-ago winter night.A brilliantly crafted, stunning debut, The Memory Keeper's Daughter explores the way life takes unexpected turns, and how the mysterious ties that hold a family together help us survive the heartache that occurs when long-buried secrets burst into the open.Performed by Martha Plimpton Read Less

The Lake of Dreams

The Memory Keeper's Daughter: A Novel

The Lake of Dreams