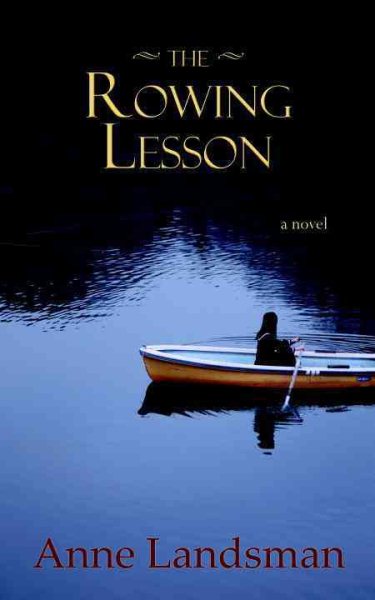 A passionate and poetic evocation of a man's life. Read More
Winner of the South African M-Net Literary Prize (English category). “Anne Landsman’s glittering, shimmering new novel is a tour de force. . . . Elation and pain, anxiety and exuberance, and the uneven beat of living are all caught in language as silky and fluid as music.”—Roxana Robinson “Like Joyce or William Gass or John Edgar Wideman, Anne Landsman fashions a sensual web of memory and desire, rescuing a world at the brink of extinction through the power of her lyricism.”—Stewart O’Nan “An elegy for a lost father and a beloved world on the point of disappearing. Rarely in South African writing will we encounter language of such fire and passion.”—J. M. Coetzee “A fierce elegy, a daughter’s imaginary inhabitation of the memory of her dying father . . . an adventure in language. . . . It makes art of a life.”—Louis Menand Betsy Klein is summoned from her home in the United States to her father’s hospital bed in South Africa. Orphaned young, he had to struggle to become a doctor and to win the respect of his Boer patients. We first meet young Harold Klein on an excursion with his friends on the Ebb ’N Flow, a river to which he often returns. That is where he later teaches his little daughter to row, and finally, where he makes his last metaphoric passage. Anne Landsman was born and raised in South Africa. Her debut novel, The Devil’s Chimney (Soho Press, 1997), was published in paperback by Penguin. She lives in Manhattan with her husband and two children. Read Less

Goodreads reviews for The Rowing Lesson: A Novel

The Devil's Chimney: A Novel