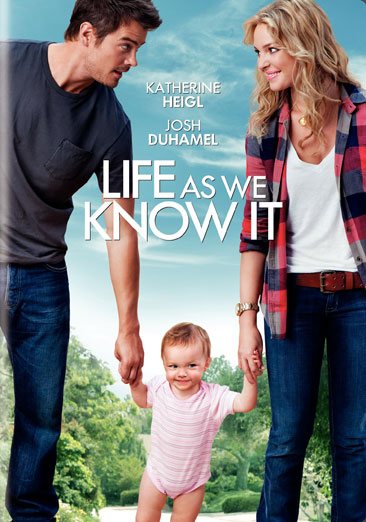 After their mutual best friends die in a car accident, a man and a woman move into their friends' house and take care of their goddaughter. Read More
Holly (Katherine Heigl) is an up-and-coming caterer and Messer (Josh Duhamel) is a promising network sports director. After a disastrous first date, all they have is common is their dislike for each other and their love for their goddaughter Sophie. But when they suddenly become all Sophie has in this world, Holly and Messer must set their differences aside. Judging career ambitions and competing social calendars, they’ll have to find common ground while living under the same roof. Josh Lucas, Christina Hendricks, Hayes MacArthur and Jean Smart co-star in this tart and tender romantic comedy directed by Greg Berlanti (TV’s Brothers & Sisters and Everwood). Read Less

One For the Money