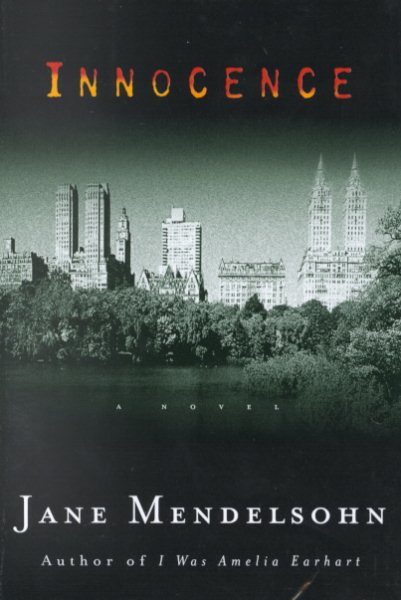 An adolescent girl growing up in New York City must deal with the "Beautiful Girls" at school, her attraction to a bad boy named Tobey, and persistent nightmares. Read More
At the Manhattan private school where Beckett is the new girl, the "beautiful girls" are dying off in suicide pacts. Her boyfriend, Tobey, is attacked in the bathroom of a coffee shop and winds up in a coma. Her widowed father takes up with the pretty school nurse, who, Beckett slowly discovers, is not what she seems. Like Alice down the rabbit hole, Beckett finds herself in an incomprehensible universe, where the line between reality and fantasy is razor thin, and where nobody believes her. As she moves from girl to woman, Beckett begins to see beauty and love in a sinister, dangerous world whose values of narcissism and youth threaten to claim her. Read Less

I Was Amelia Earhart