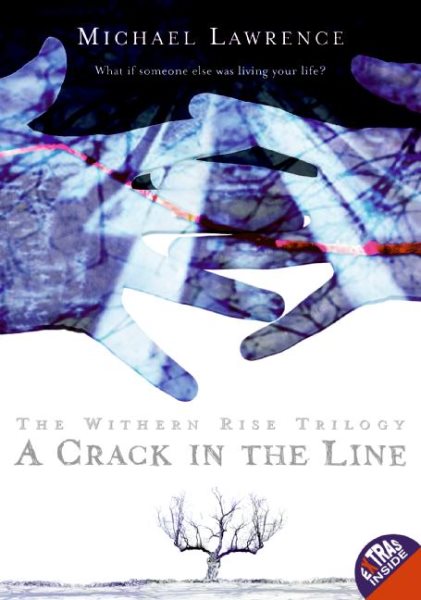 Sixteen-year-old Alaric discovers how to travel to an alternate reality, where his mother is alive and his place in the family is held by a girl named Naia. Read More
A Boy Alaric's life has unraveled in the two years since he lost his mother in a terrible train crash. He and his father are barely speaking, and their home, Withern Rise, is in shambles. A Girl Naia tries not to dwell on the accident that nearly killed her mother two years ago, now that life with her parents at Withern Rise has returned to normal. One and the Same Alaric and Naia do not know each other, or that they are living nearly identical lives. But when they meet, their resemblance to each other is unmistakable. As their lives entwine, they uncover a truth that has the power to rearrange, or even erase, their very existence. Read Less

Goodreads reviews for A Crack in the Line (Withern Rise)