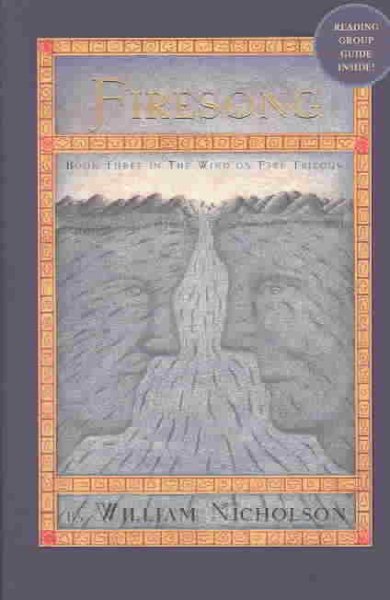 Twins Bowman and Kestrel accompany their parents on an arduous journey to their promised land and worry as their prophetess mother becomes progressively weaker as they are drawn towards uncertainty. Read More
Twins Bowman and Kestrel have saved their family and the rest of the Manth people from slavery and helped bring about the downfall of the cruel city-state of the Mastery. Now, led by their mother, a prophetess, they are free to seek their promised land. But the journey is long and hard, filled with many dangers, enemies, distractions, and temptations. And each of the travelers is preoccupied with his or her own worries. Hanno Hath, the twins' father, is troubled to see his beloved wife weaken as they draw close to the promised land. As well, he must bolster the endurance of the often doubting and disgruntled Manth people. Bowman is torn between his attraction to Sisi, a former princess, and his destiny, as he perceives it, to sacrifice himself for the good of the people. Kestrel also feels a pull toward a mission, toward something-but for some reason, she cannot envision her life beyond the journey. This is the satisfying and profound ending to the trilogy, which began with The Wind Singer, winner of the coveted Smarties Prize in England. Read Less

Goodreads reviews for The Firesong (Wind on Fire (3))

The Hobbit: Or, There and Back Again

The Dragons Are Singing Tonight