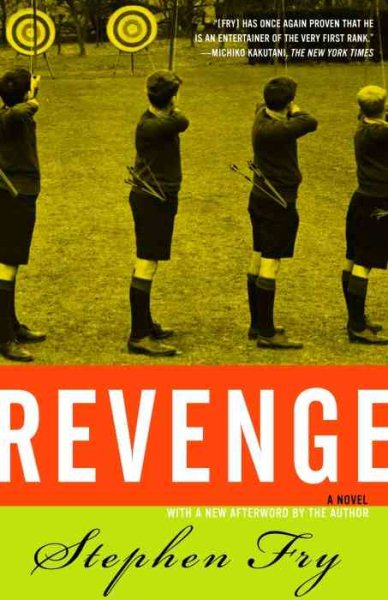 Thanks to a prank by a jealous classmate, eighteen-year-old Ned Maddstone is mistakenly arrested and imprisoned in a top-secret gulag-style asylum where MI5 disposes of unwanted operatives. Read More
This brilliant recasting of the classic story The Count of Monte Cristo centers on Ned Maddstone, a happy, charismatic, Oxford-bound seventeen-year-old whose rosy future is virtually pre-ordained. Handsome, confident, and talented, newly in love with bright, beautiful Portia, his father an influential MP, Ned leads a charmed life. But privilege makes him an easy target for envy, and in the course of one day Ned&;s destiny is forever altered. A promise made to a dying teacher combined with a prank devised by a jealous classmate mutates bewilderingly into a case of mistaken arrest and incarceration. Ned finds himself a political prisoner in a nightmarish exile that lasts years, until a fellow inmate reawakens Ned&;s intellect and resurrects his will to live. The chilling consequences of Ned&;s recovery are felt worldwide. Read Less

Goodreads reviews for Revenge: A Novel