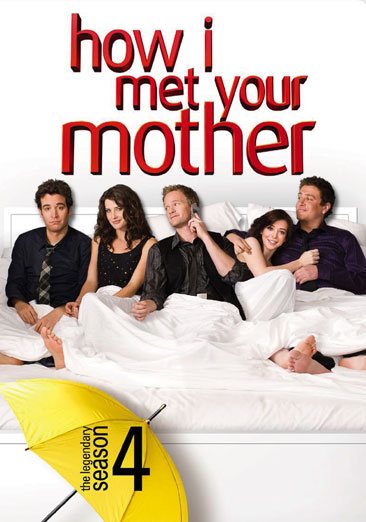 In a series of flashbacks, Ted tells the story of his group of twenty-something friends and their relationships with other people and with each other. Read More
Recounting to his children how he met their mother, Ted (Radnor) describes the heady days of his urban bachelorhood, when he was surrounded by his pals Marshall (Segel), Lily (Hannigan) and Barney (Harris). Through a series of mishaps as unpredictable as life itself, Ted gets closer to finding the one in this fourth season of the very funny sitcom, set 25 years in the future. Read Less