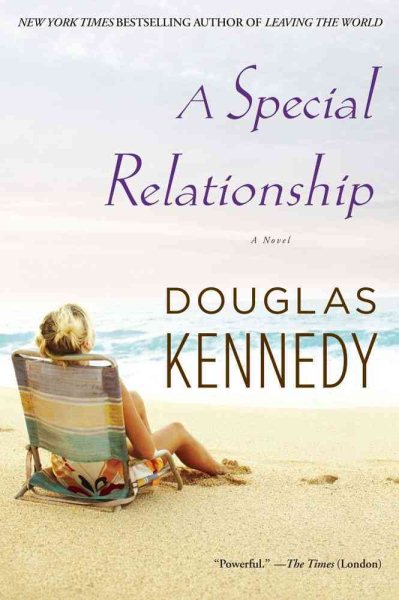 Marrying a fellow foreign correspondent who saved her life, Sally struggles with cultural adjustments when they move to her husband's London home and finds their relationship further strained by a difficult pregnancy and a cruel betrayal. Read More
About an hour after I met Tony Hobbs, he saved my life. Thirty-seven-year-old American journalist Sally Goodchild quite literally married her hero. Both foreign correspondents, both on assignment in Cairo, they quickly fell in love and settled into domestic life in London. From the outset, Sally’s relationship with both Tony and his hometown was an uneasy one—as she found both to be far more unfamiliar than imagined. But her adjustment problems are soon overshadowed by a troubled pregnancy. When she goes into premature labor, there are doubts whether her child will survive unscathed. And then, out of nowhere, Sally is hit by an appalling postpartum depression—a descent into a temporary, but very personal hell, which even sees her articulating a homicidal thought against her baby. However, when she does manage to extricate herself from this desperate state, she finds herself in a fresh new nightmare, as she discovers that the man she thought knew her better than anyone—loved her more than anyone—now considers her an unfit mother and wants to bar her from ever seeing her child again. Read Less

Goodreads reviews for A Special Relationship: A Novel