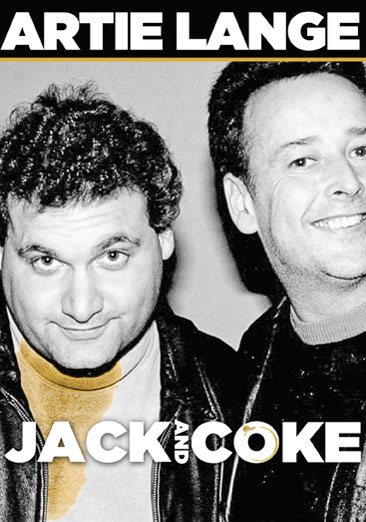 Comedian Artie Lange performs a stand-up comedy routine. Read More
"As raw and offensive as ever, Artie Lange returns to his roots in JACK AND COKE, shot at one of his favorite clubs in his beloved New York City. One of America’s funniest stand-up comedians, Lange’s irreverent, uncensored humor gets huge laughs from this NYC crowd." Read Less

Too Fat to Fish