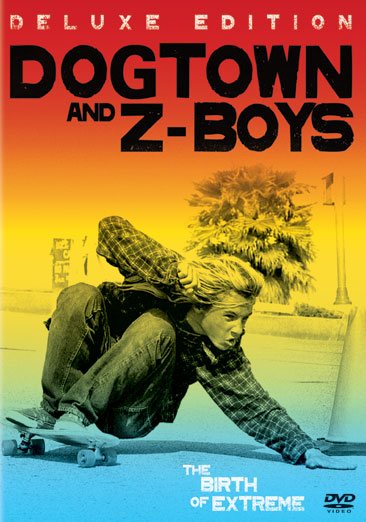 Follows the evolution of modern skateboarding from its beginnings in a California surfing community to its prominence in the sporting arena today. Read More
This award-winning, thrilling story is about a group of discarded kids who revolutionized skateboarding and shaped the attitude and culture of modern-day extreme sports. Featuring old-school skating footage, exclusive interviews and a blistering rock soundtrack, Dogtown And Z-Boys captures the rise of the Zephyr skateboarding team from Venice's Dogtown, a tough locals-only beach with a legacy of outlaw surfing. Read Less