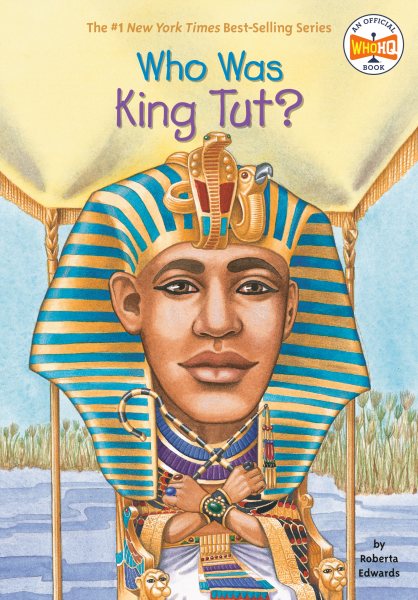 Highlights the life of the boy pharaoh, describes the process by which his body and his tomb were prepared for the afterlife, and describes the search and excavation of his tomb in 1922. Read More
Ever since Howard Carter uncovered King Tutankhamun’s tomb in 1922, the young pharaoh has become a symbol of the wealth and mystery of ancient Egypt. Now, a two-and-a-half-year-long museum exhibit of Tut’s treasures is touring major cities in the U.S., drawing record crowds. This Who Was . . . ? is complete with 100 black-andwhite illustrations and explains the life and times of this ancient Egyptian ruler, covering the story of the tomb’s discovery, as well as myths and so-called mummy curses. Read Less

Goodreads reviews for Who Was King Tut?

Who Was Leonardo da Vinci?

Who Is Barack Obama? (Who Was?)