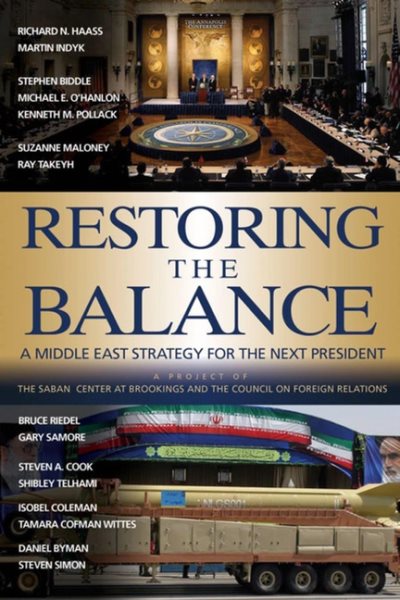 Goodreads reviews for Restoring the Balance: A Middle East Strategy for the Next President

The Bureaucratic Entrepreneur: How to Be Effective in Any Un...

War of Necessity, War of Choice: A Memoir of Two Iraq Wars

Foreign Policy Begins at Home: The Case for Putting America'...