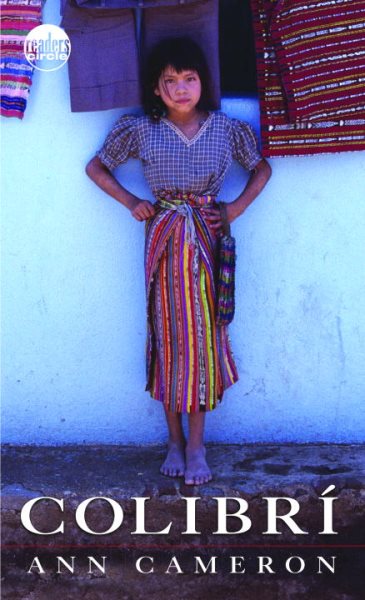 Kidnapped by an unscrupulous man who has forced her to lie and beg to get money, a twelve-year-old Mayan girl endures an abusive life, always wishing she could return to the parents she can hardly remember. Read More
When Tzunún was little, her mother nicknamed her Colibrí, Spanish for “hummingbird.” At age four, Colibrí is kidnapped from her parents in Guatemala City and ever since she’s traveled with Uncle, the ex-soldier and wandering beggar, who renamed her Rosa. Uncle told Rosa that he looked for her parents, but never found them. Read Less