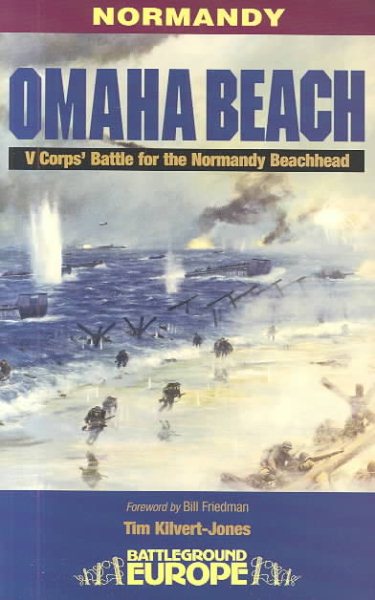 Guerrilla Learning: How to Give Your Kids a Real Education W...