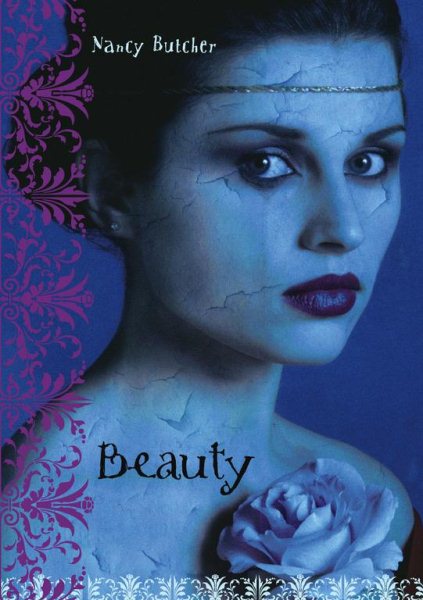 Princess Ana discovers that her mother, Queen Veda, who vows to remain the fairest in the land, is sending all the young, beautiful girls of Ran to a prestigious academy where they will meet their death, and Ana, removing her cloak of ugliness, goes undercover to save them all from her mother's rage. Original. Read More
Beauty to die for... Queen Veda of Ran does not believe in growing old gracefully. In fact she will shun anything that makes her look or feel less than the fairest in the land including her daughter, Ana. Luckily Ana has both beauty and intelligence. She realizes the way to remain close to her beloved mother is to make herself ugly. Ana does everything she can to maintain her new disheveled appearance: She doesn't bathe for days, doesn't wash or brush her hair, and bites her nails down to the quick. Her plan works. She has finally won her mother's love. Then Ana realizes all the lovely young girls of Ran are being sent to the prestigious Academy for Girls, including Ana's best friend, Pell. When Ana's told she must go too, she resists. She doesn't want to leave her loving mother. But Ana has no choice. She goes and once there learns how potent a drug beauty can be. Read Less

It Can't Be Done, Nellie Bly!