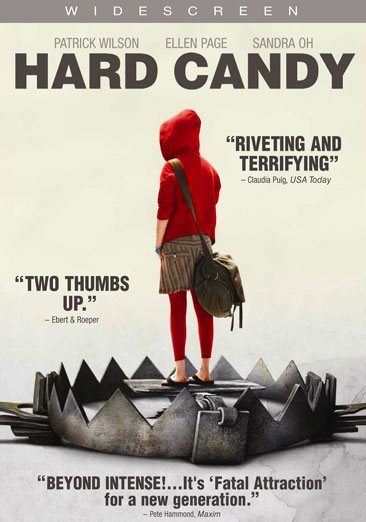 Fourteen-year-old Haley confronts a charming thirty-two-year-old photographer she has met on the internet convinced that he is a pedophile. Read More
A smart, charming teenage girl, Hayley probably shouldn't be going to a local coffee shop to meet Jeff, a 30-something fashion photographer she met on the Internet. But before she knows it, she's mixing drinks at Jeff's place and stripping for an impromptu photo shoot. It's Jeff's lucky night. But Hayley isn't as innocent as she looks, and the night takes a turn when she begins to impose a hard-hitting investigation on Jeff in an attempt to reveal his possibly scandalous past. Read Less