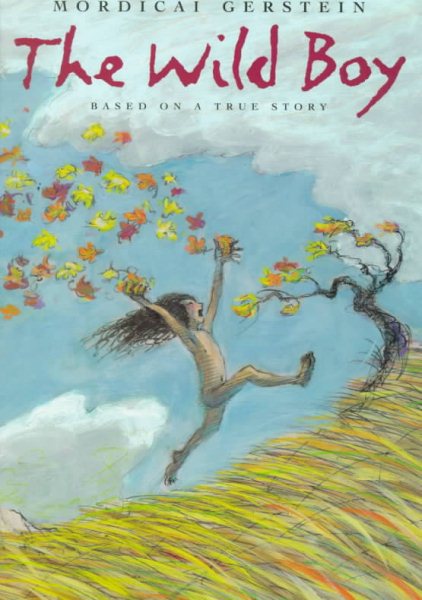 Introduces the life of Victor, a dirty child resembling a wild beast, who was captured in the forest outside Averyron, France, following the French Revolution Read More
Once there was a boy who lived in the mountain forests of southern France. He lived completely alone, without mother, father, or friends. He didn't know what a mother or father was. He was naked. He didn't know what clothes were. He didn't know he was a boy, or even a person. He didn't know what people were. He was completely wild.In simple prose and an abundance of sharp, vivid illustrations that capture the energy of youth, this extraordinarily touching picture book brings to life the child who was Victor in a way that will delight and engage young readers. Read Less

Goodreads reviews for The Wild Boy

The Man Who Walked Between the Towers (CALDECOTT MEDAL BOOK)

SOMETHING QUEER AT THE HAUNTED SCHOOL (Yearling Book)