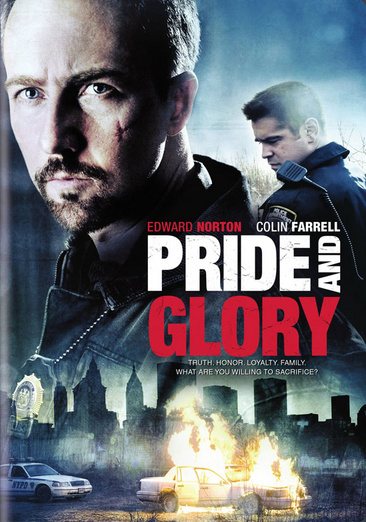 After a drug bust goes tragically wrong, corruption within the NYPD tests family ties as Detective Ray Tierney heads the investigation and discovers his brother and brother-in-law may have been involved. Read More
The NYPD runs in the Tierney family's blood. Francis Tierney Sr. (Voight) is the Chief of Detectives, his son Ray (Norton) is a detective, and his son Francis (Emmerich) is in charge of the precinct where his son-in-law, Jimmy Egan (Farrell), serves. When four officers who work in Francis's house die in a drug bust, Ray, a former wunderkind who has been lying low working on missing persons cases for the past few years, is appointed to investigate. But as he starts to put the pieces together, Ray realizes that all signs indicate there are some dirty police in the city, and worse yet, he may actually be related to some of them. Faced with the toughest decision of his life, Ray has to choose between his loyalty to his family and to the department, and decide what is right. Read Less