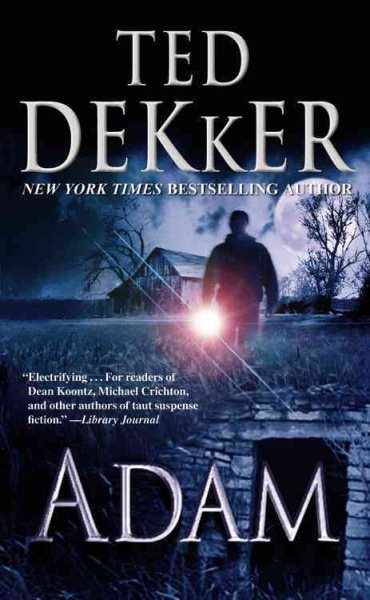 FBI behavioral psychologist Daniel Clark has a near-death experience when a mysterious serial killer attempts to murder him, forcing Daniel to re-create his death and challenge his belief system in order to identify his would-be killer. Read More
FBI behavioral psychologist Daniel Clark is a man on a mission. After over a year of tracking a mysterious serial killer known as Eve, he feels closer than ever to discovering the murderer's true identity when he finds Eve's latest victim still alive.In an effort to save the girl, Daniel narrowly escapes becoming another casualty on Eve's list. Despite seeing the killer with his own eyes, a gunshot wound to the head leaves him with amnesia, unable to remember any details from the incident. His drive to find the killer takes on a whole new meaning when Eve takes yet another victim, one Daniel knows all too well-his estranged wife Heather.Determined to bring her back alive, Daniel takes his obsession to a dangerous new level, even recreating his own near-death experience in attempt to recall anything from his encounter with Eve. Soon enough he finds himself fighting for Heather's life, and, in the end, his own. Read Less