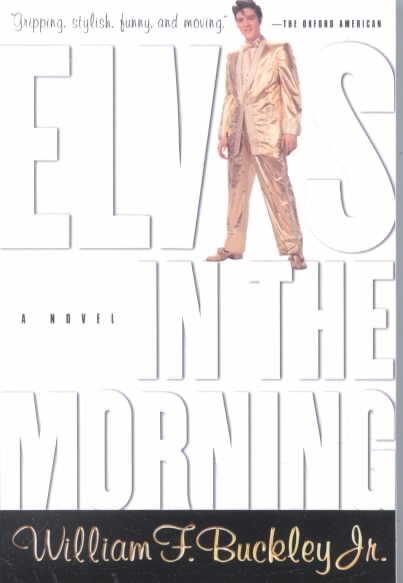 The son of a woman who works at a U.S. Army base in Germany in the 1950s, Orson becomes an ardent fan of a G.I. stationed at the base, but when he steals recordings of Elvis Presley's music, he attracts the attention of the popular singer, launching a friendship that lasts a lifetime. Read More
This is a novel about friendship, a novel that spans the decades that changed America forever. Orson is a young boy whose mother works at a U.S. Army base in Germany in the 1950s. There, he becomes a fan of a G.I. stationed at the base, one Elvis Presley, whose music is played over and over on the radio. When Orson is caught stealing recordings of Elvis's tunes from the PX, the attendant publicity catches the star's attention, and he comes to visit his young fan. Thus begins a lifelong friendship. As Elvis's career rockets ever higher and his behavior becomes ever more erratic, the two share many adventures. The sixties explode, and Elvis becomes the icon of the nation, while Orson, a college demonstrator, drifts away from regular life while looking for something of substance to believe in. Each man is an emblem of his time, as social conventions crumble, barriers fall, and the cultural landscape changes forever.A panorama of change and dissent, of the ability of friends to stay true despite distance and time, Elvis in the Morning portrays a nation in change and the effects of celebrity on innocence. Read Less

Goodreads reviews for Elvis in the Morning