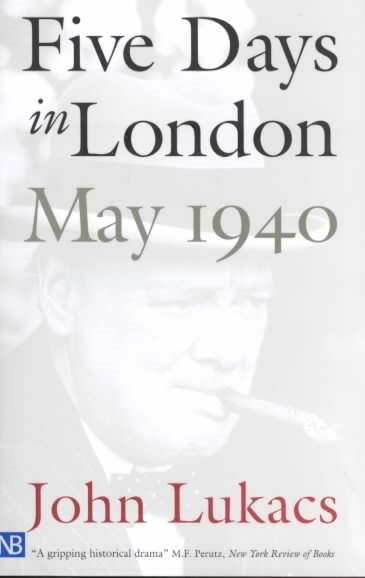 Goodreads reviews for Five Days in London: May 1940

Budapest 1900: A Historical Portrait of a City and Its Cultu...

Students Guide To Study Of History: History Guide (Guides To...