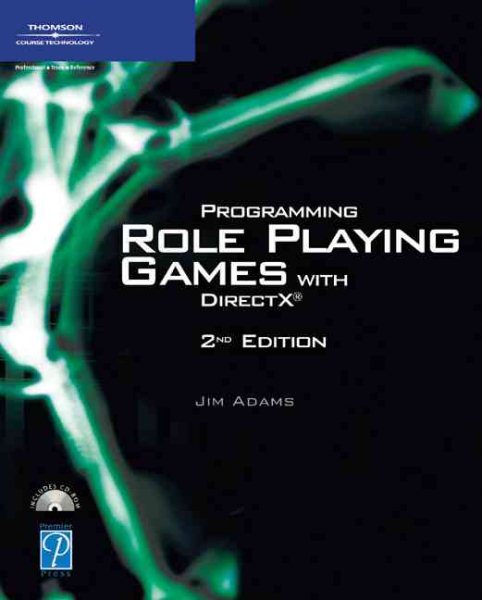 Three To Get Married (Catholic Insight)

The Divine Hours (Volume Two): Prayers for Autumn and Winter...