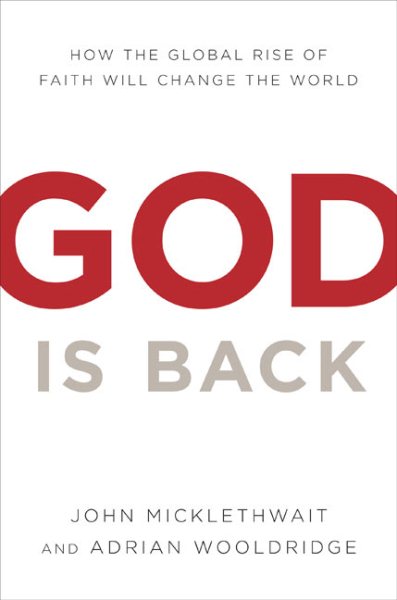 Evaluates the thriving nature of religious faith throughout the world and how it will impact the global economy, politics, and other arenas, in a report that profiles the religious free market in America and argues that religion can co-exist with modernity. Read More
On the street and in the corridors of power, religion is surging worldwide. From Russia to Turkey to India, nations that swore off faith in the last century--or even tried to stamp it out--are now run by avowedly religious leaders. This book examines this new world, from exorcisms in Säao Paulo to religious skirmishing in Nigeria, to televangelism in California and house churches in China. Since the Enlightenment, intellectuals have assumed that modernization would kill religion--and that religious America is an oddity. As these authors argue, religion and modernity can thrive together, and America is becoming the norm. The failure of communism and the rise of globalism helped spark the global revival, but, above all, 21st century religion is being fueled by a very American emphasis on competition and a customer-driven approach to salvation, and its destabilizing effects can already be seen far from Iraq or the World Trade Center.--From publisher description. Read Less

Goodreads reviews for God Is Back: How the Global Revival of Faith Is Changing the World