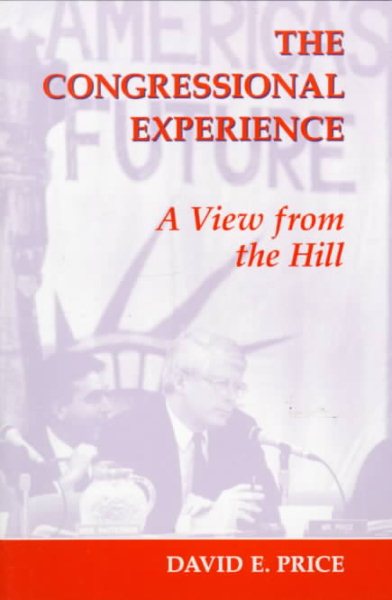 Goodreads reviews for The Congressional Experience: A View From The Hill (Transforming American Politics)