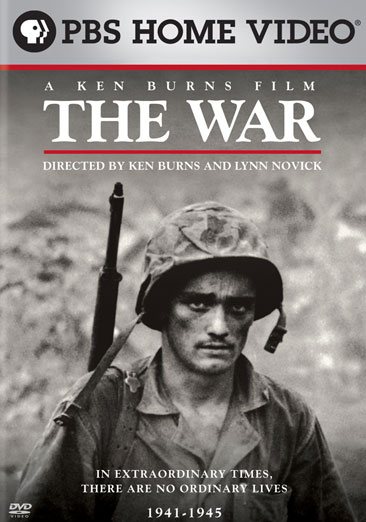 Recounts the experiences of individuals from four American communities -- Waterbury, Connecticut; Mobile, Alabama; Sacramento, California; and Luverne, Minnesota -- during World War II. Read More
The War is a seven-episode series, produced by Ken Burns and Lynn Novick, that examines the myriad ways in which World War II touched the lives of every family on every street in every town in America. The War intertwines vivid eyewitness accounts of the harrowing realities of life on the front lines with reminiscences of Americans who never left their home towns, and who tried their best to carry on with the business of daily life while their fathers and brothers and sons were overseas. The film honors and celebrates the bravery, endurance and sacrifice, of the generation of Americans who lived through what will always be known simply as The War. Read Less