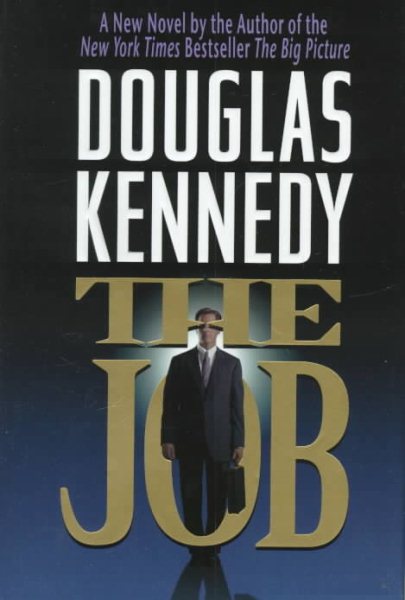 A corporate world of blackmail and murder is exposed in a suspense thriller about Ned Allen who, downsized and desperate, seeks employment with a sleazy real-estate tycoon, only to discover the true consequences of his job Read More
Ned Allen is a young, upwardly mobile ad salesman for a successful computer magazine. His wife, Lizzie, is also flourishing at a prestigious public relations firm. Life, it seems, is just where they want it.Until Ned is faced with a seemingly clear-cut moral choice that pulls the bottom out from under his feet. Ned's company is sold and he's suddenly and brutally fired, the circumstances surrounding his job loss rendering it impossible to land elsewhere in the industry. When a supportive yet frustrated Lizzie accepts a temporary job in Los Angeles, Ned's downward spiral is nearly complete.Salvation appears in the unlikely form of an old high school friend who is working for Jack Ballantine, a former real estate tycoon with a shady past who has recently made a much-heralded comeback. When, against his better judgment, Ned accepts a job working for Ballantine's latest venture, an offshore private equity fund, he tells himself it's just another job. But it turns out that Ballantine has other uses for Ned... Read Less

Goodreads reviews for The Job

A Special Relationship: A Novel