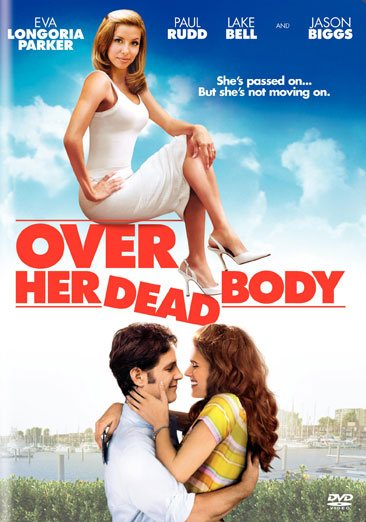 After being killed by an ice sculpture on her wedding day, a young woman comes back as a ghost and tries to destroy her former fiancâe's new relationship with a psychic. Read More
"Devastated when his fianc?e Kate (Longoria) is killed on their wedding day, Henry (Rudd) reluctantly agrees to consult a psychic named Ashley (Bell) at the urging of his sister Chloe (Sloane). Despite his skepticism over her psychic abilities, Henry finds himself falling hard for Ashley, and vice versa. But there is a big snag - Ashley is being haunted by Kate's ghost, who considers it her heavenly duty to break up Henry and Ashley's fledgling romance, if it is the last thing she does on this earthly plane." Read Less