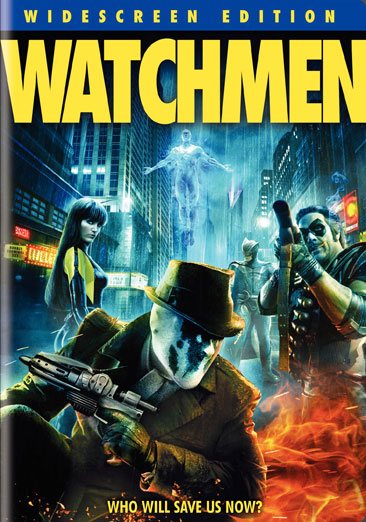 As former members of a disbanded group of superheroes called the Crimebusters turn up dead, the remaining members of the group try to discover the identity of the murderer before they, too, are killed. Read More
Zack Snyder directs this adaptation of Alan Moore and Dave Gibbons's graphic novel set in a parallel Earth in 1985, where despite the threat of nuclear war, superheroes are prohibited from using their powers. But when one of their number is murdered, the outlaw heroes, including Dr. Manhattan (Crudup), Silk Spectre (Gugino), Rorschach (Haley) and Nite Owl (Wilson), unite to defend themselves. Read Less