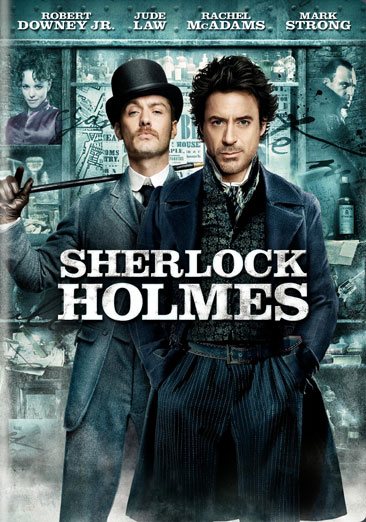 Holmes and his assistant Dr. Watson are on the trail of Lord Blackwood, a serial killer they captured and saw executed, but has apparently risen from the grave to resume his killing spree. Read More
"In a dynamic new portrayal of Arthur Conan Doyle's most famous characters, ""Sherlock Holmes"" sends Holmes and his stalwart partner Watson on their latest challenge. Revealing fighting skills as lethal as his legendary intellect, Holmes will battle as never before to bring down a new nemesis." Read Less